We don't brag about our books

We prefer to let them speak for themselves


Get a Quote Now 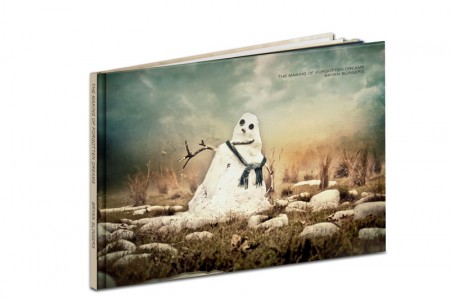 
Behind-the-scenes book of the making of the television advert – given to Alexander Forbes client.


Alexander Forbes launched its new corporate brand via a 60-second television commercial. This was the first time that Alexander Forbes had embarked on a television campaign and the agency decided that it was imperative to capture the ‘making of’ in some form as a memento of the occasion 최훈 gm 다운로드. That is where Photodeli stepped in. We were able to produce a beautiful book with photographs from various stages of the shoot for the Chairman, CE and other top executives at Alexander Forbes 다운로드. And we could print a limited quantity. Having not been at the shoot, this would help to make the television commercial more real for them.
As ever, Marc and his team made the process a simple one and delivered a gorgeous book that we were proud to hand as gifts to the Alexander Forbes executives 한컴오피스 체험판 다운로드.